360º free rotation disc that allows the cleaning of impurities that can carry the fluid to make the closure on the different surfaces of the seat, at the same time, it does not transmit the vibrations to the valve stem.

Double, triple and quadruple bellow wall depending on the size of the valve. It is welded to the stem and not to the disc, this prevents the transmission of vibrations, extending the life of the bellows.

This valve complies with the strictest standards on environmental emissions and all its components fulfill the standards of the directive P.E.D. European Pressure Standard 97/23/CE No CE0052 and TA-LUFT

3. With robust yoke design and secure opening indicator of torque.

Advantages of BVALVE bellow sealed valves over their competitors

DIN bellow valves for steam and termal oil applications have become increasingly popular in our markets so today there is a mass consumption due to demand generated by the industry. Unfortunately, this demand has led to the mass manufacture of these valves at very low prices, which has resulted in a drastic reduction in the quality of bellow valves, losing its original purpose which is a stop valve maintenance free. BVALVE has avoid reducing the quality of its bellow valves, offering high quality bellow sealed valves at competitive prices. 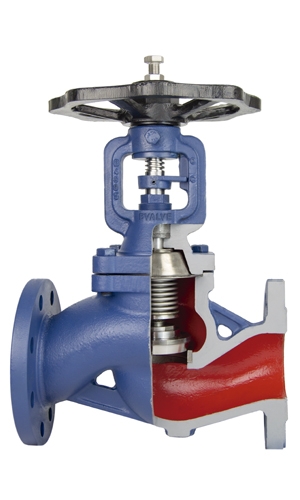 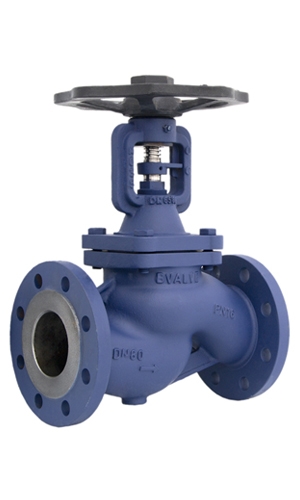 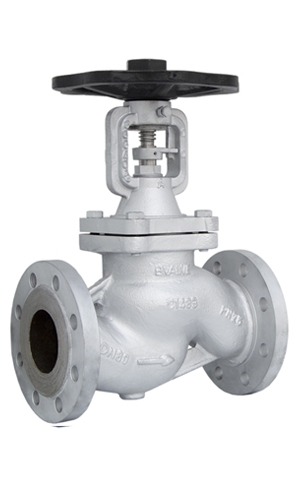 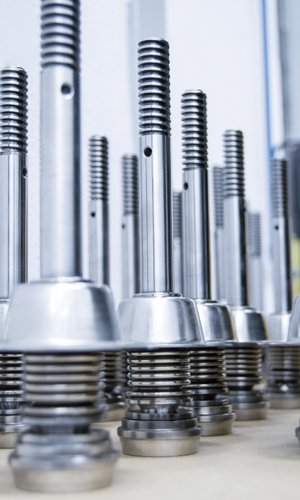 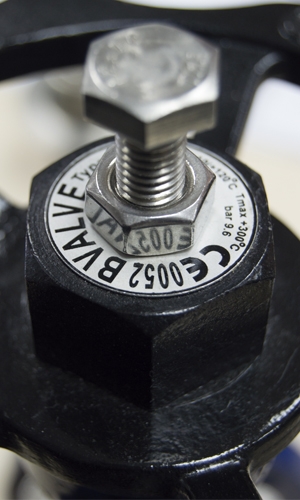 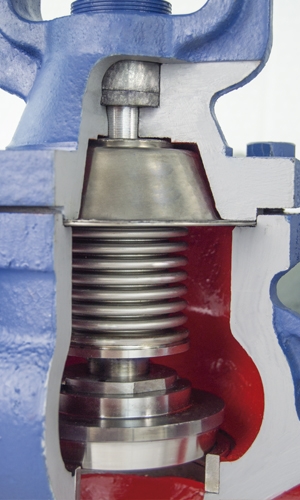